Getting back in the game

The last Amiga I owned was a 2000 and I got rid of it sometime in the mid 90’s. Fast forward and now I’m having regrets about having gotten rid of it and also my beloved Coleco ADAM. So this thread will cover my reintroduction into these wonderful machines.

The awesome part of this beginning, was that I was initially going to search for an A2000 online but just as I was about to do that, I was asked if I wanted one from one of our remote locations in South Florida. It had been sitting docile for over 10 years and they were going to toss it. It took me 2 months to get it but it finally arrived. No keyboard or mouse, but it does have a 1084S monitor and it is equipped with the GVP SCSI+8 (with 2mb on board). The motherboard had the typical battery bleed that you find. I am going to remove the board and one of the fine members on here has offered to help me out by hopefully restoring it to the best of his abilities. In the mean time, I’m on the hunt for some more 1MB SIMM RAM to fill out the 8MB and do some external case whitening, or cleaning. It did come with a 3rd party external drive, but I just bought an A1010 drive for it that is really clean. Next up will be a GoTEK of some type to place in the empty 3-1/2 drive bay. I just received a USB adapter so I can use a modern mouse, though I do want to find a Tank mouse and an original keyboard.

I’ll get some pics uploaded tonight! 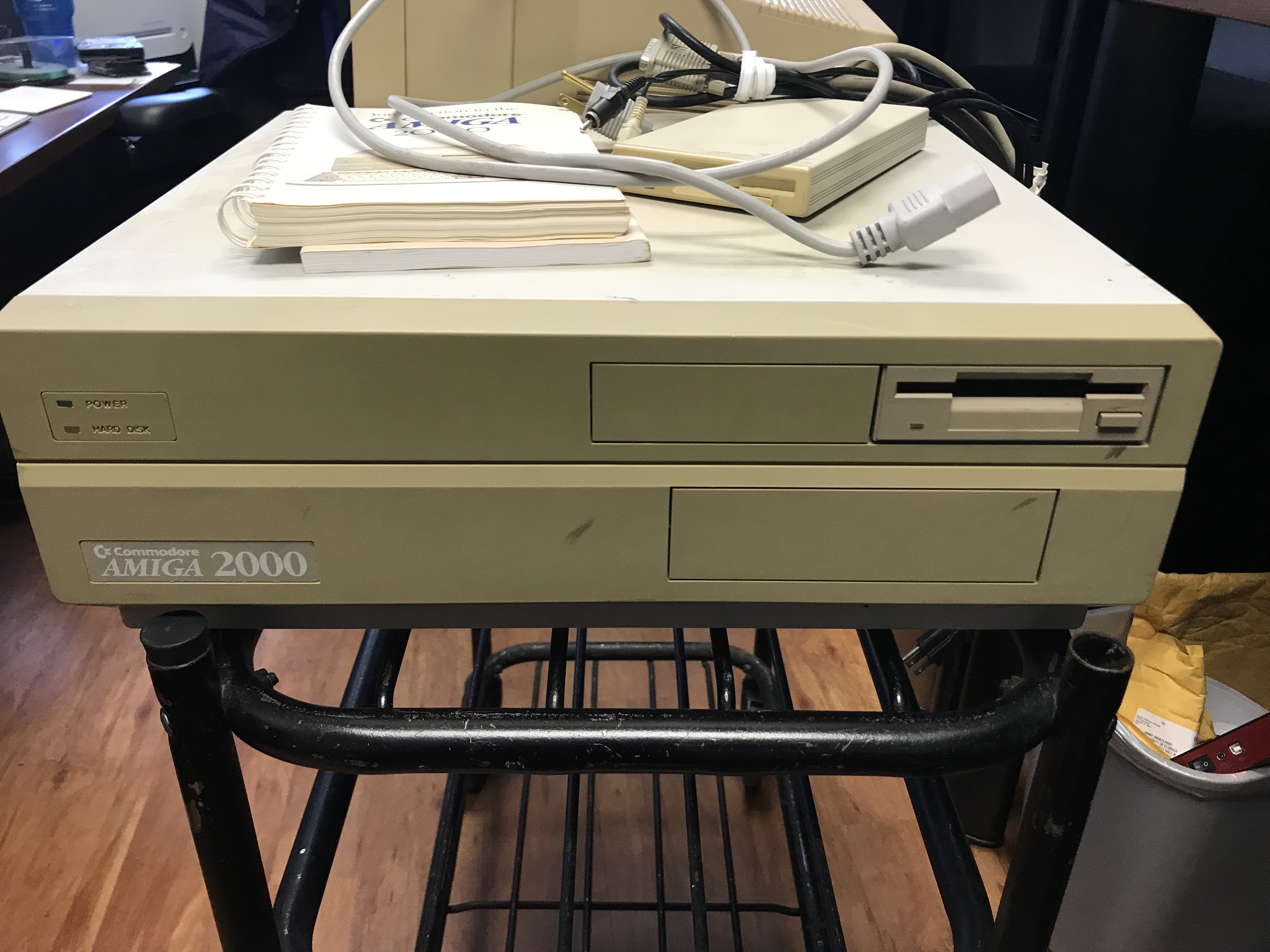 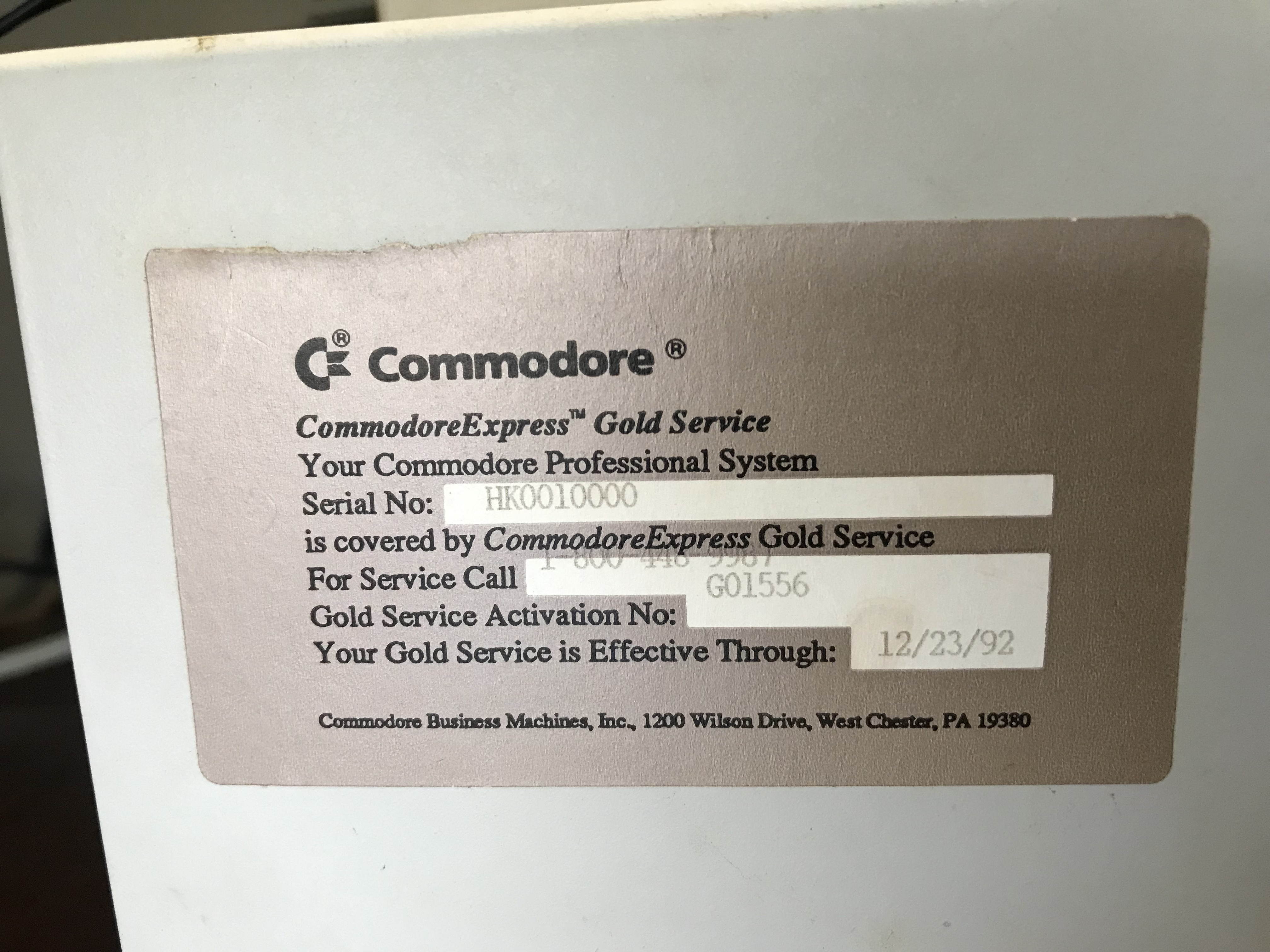 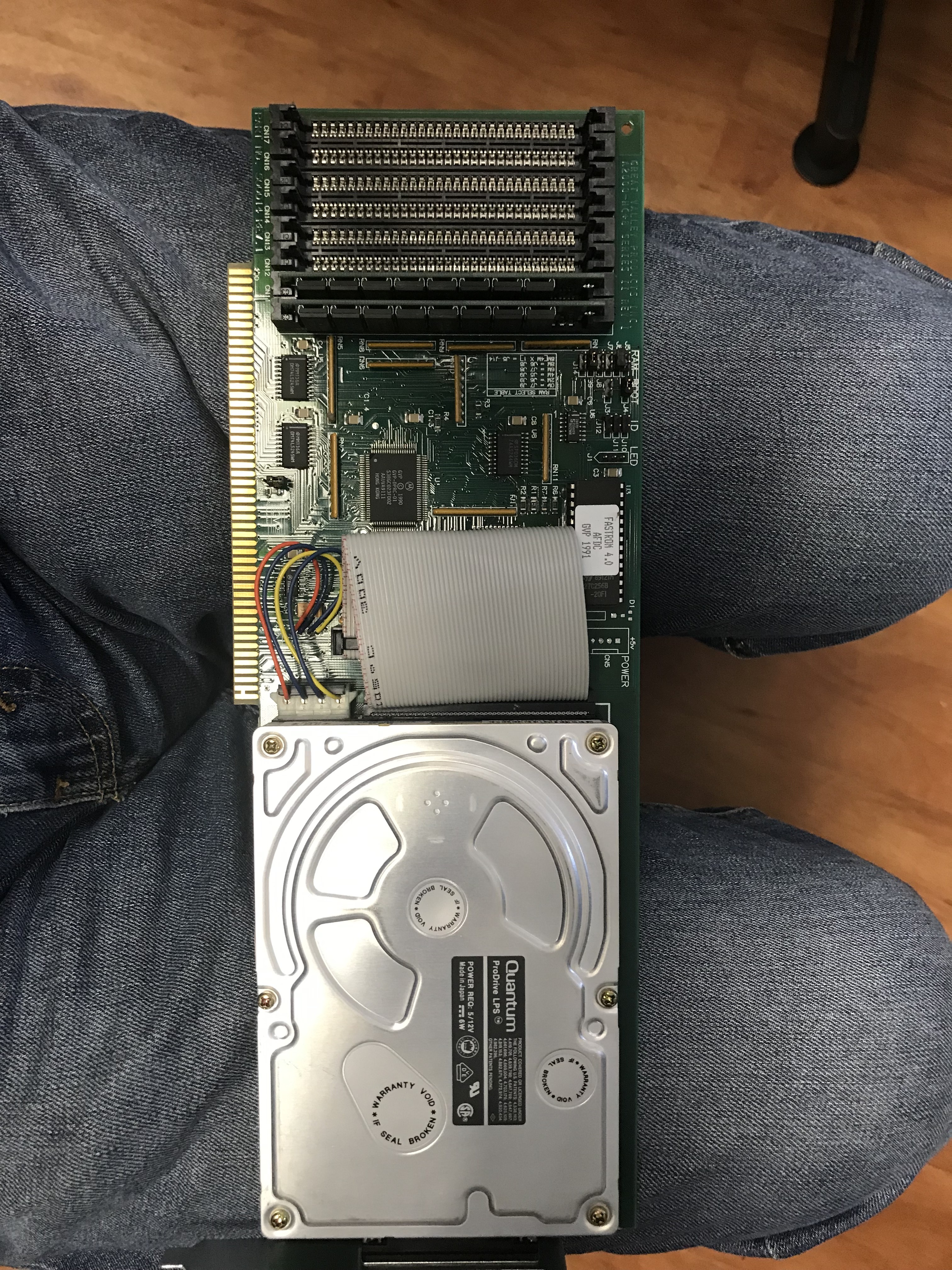 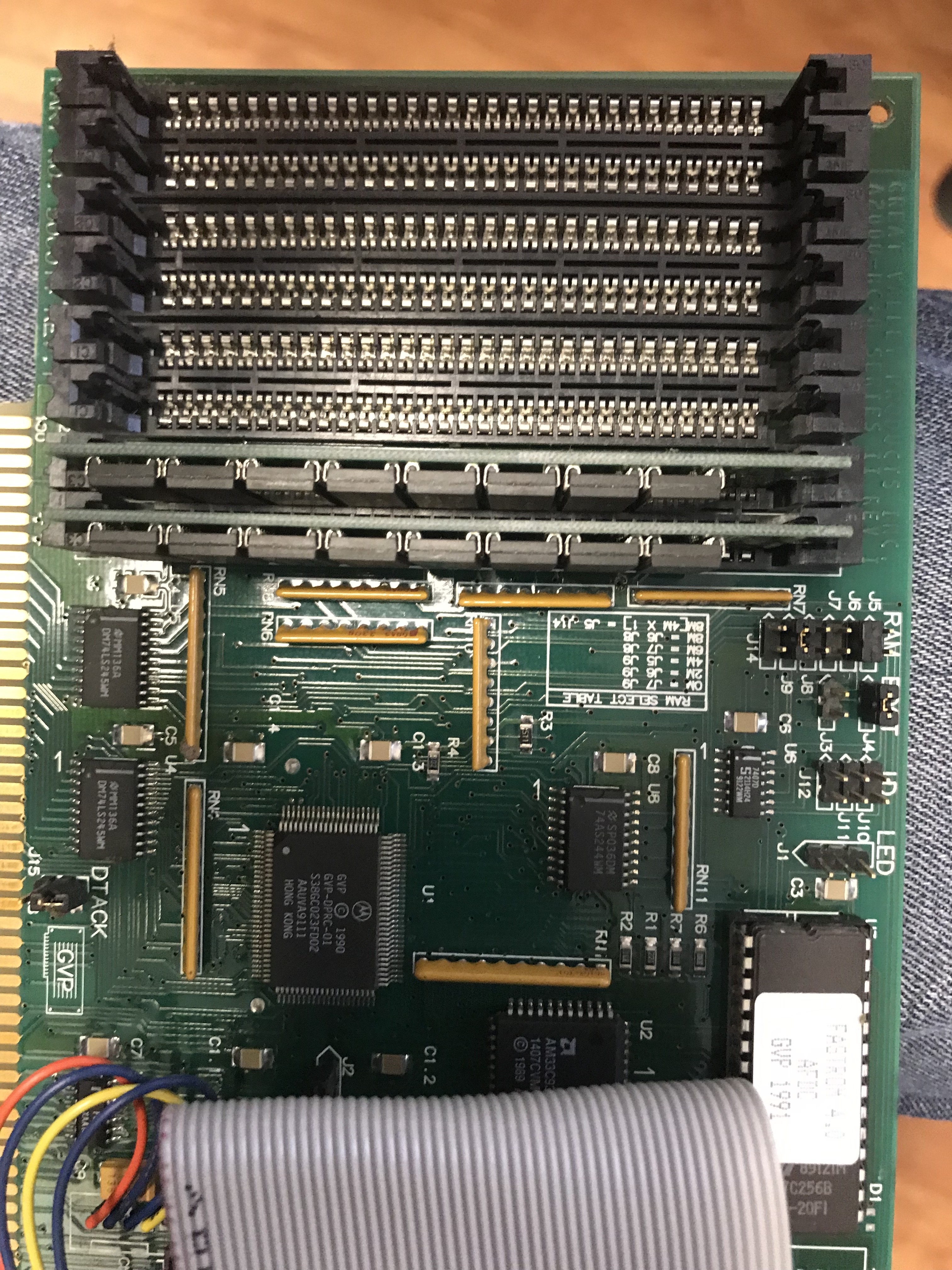 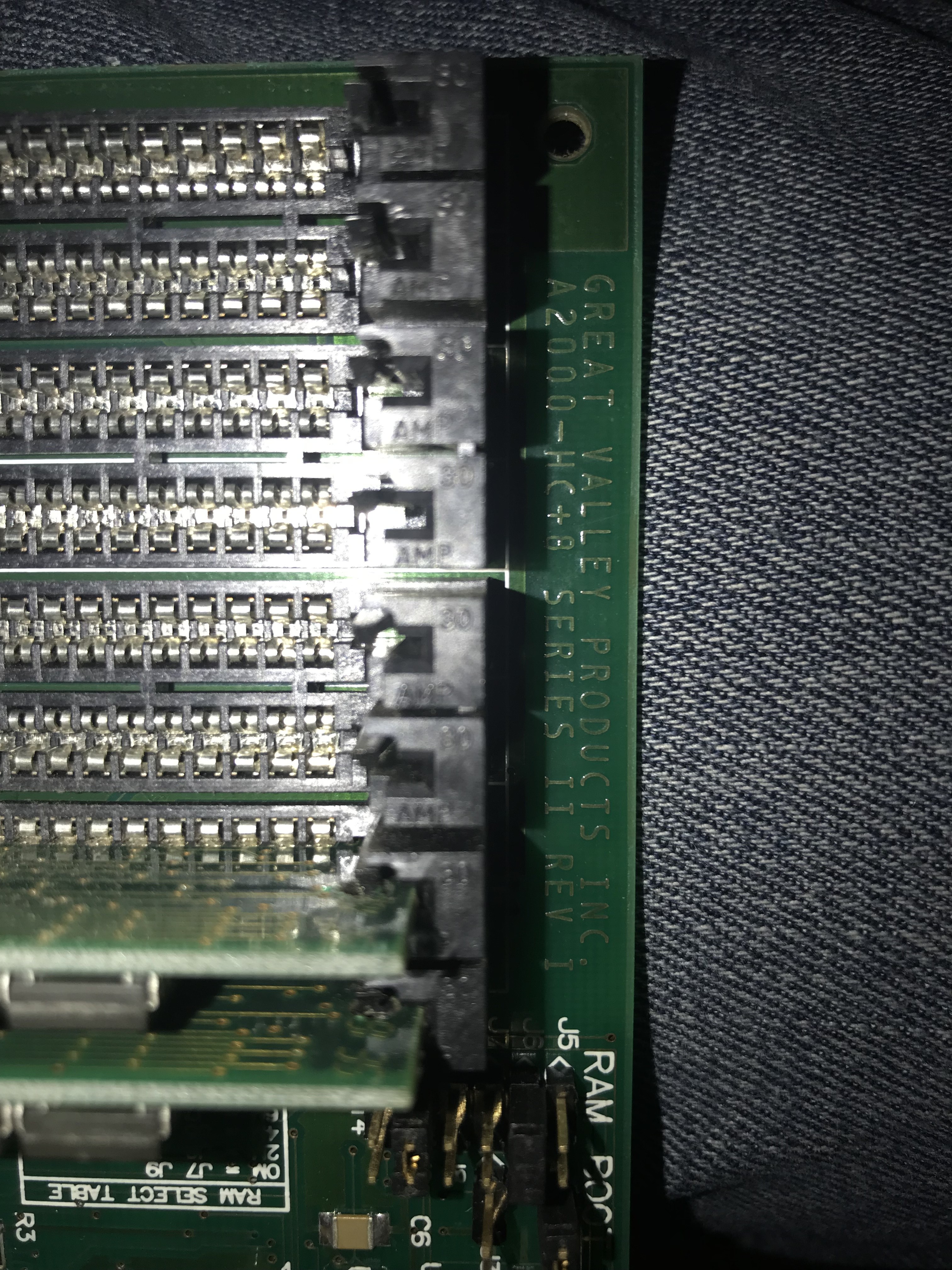 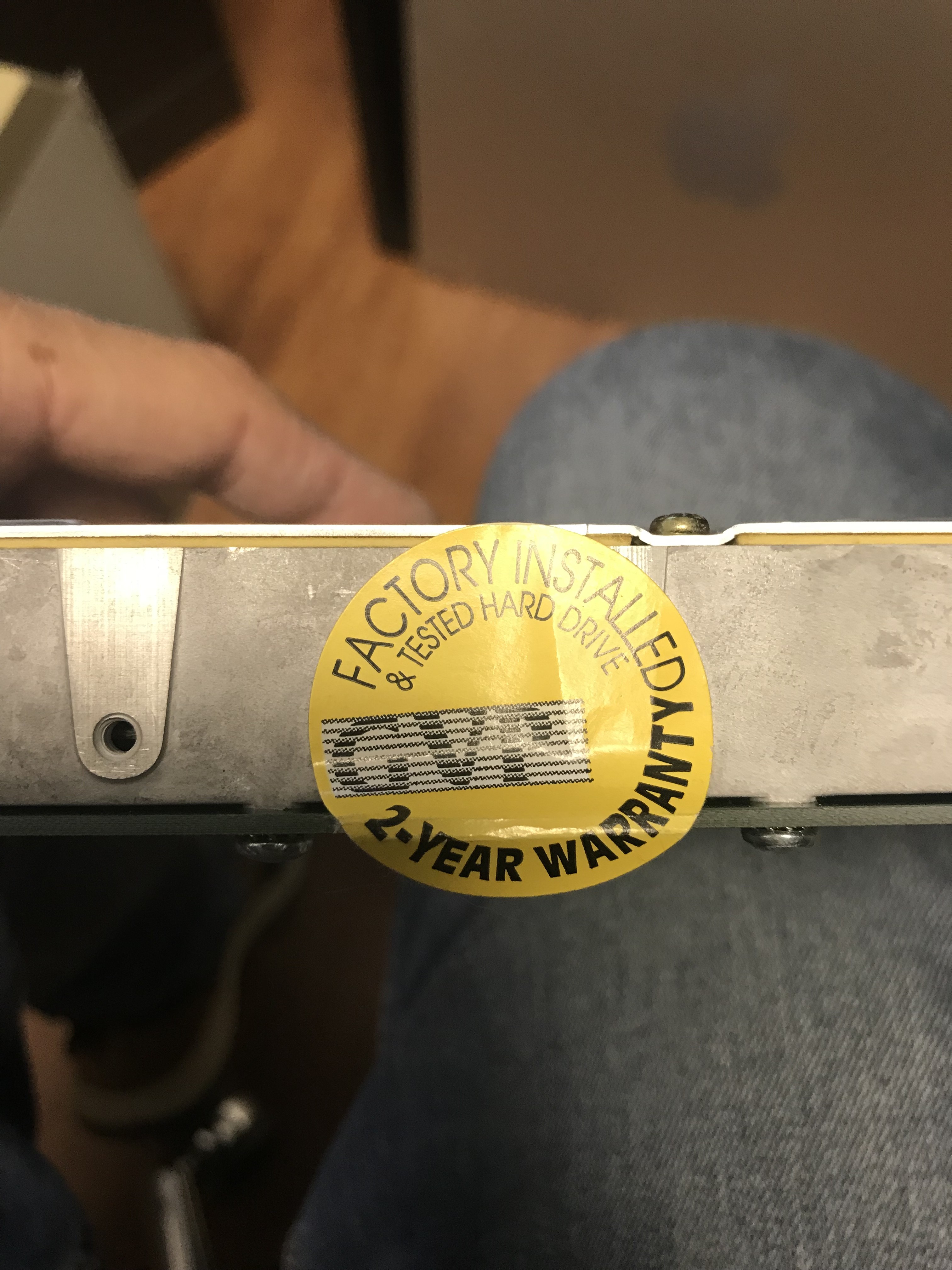 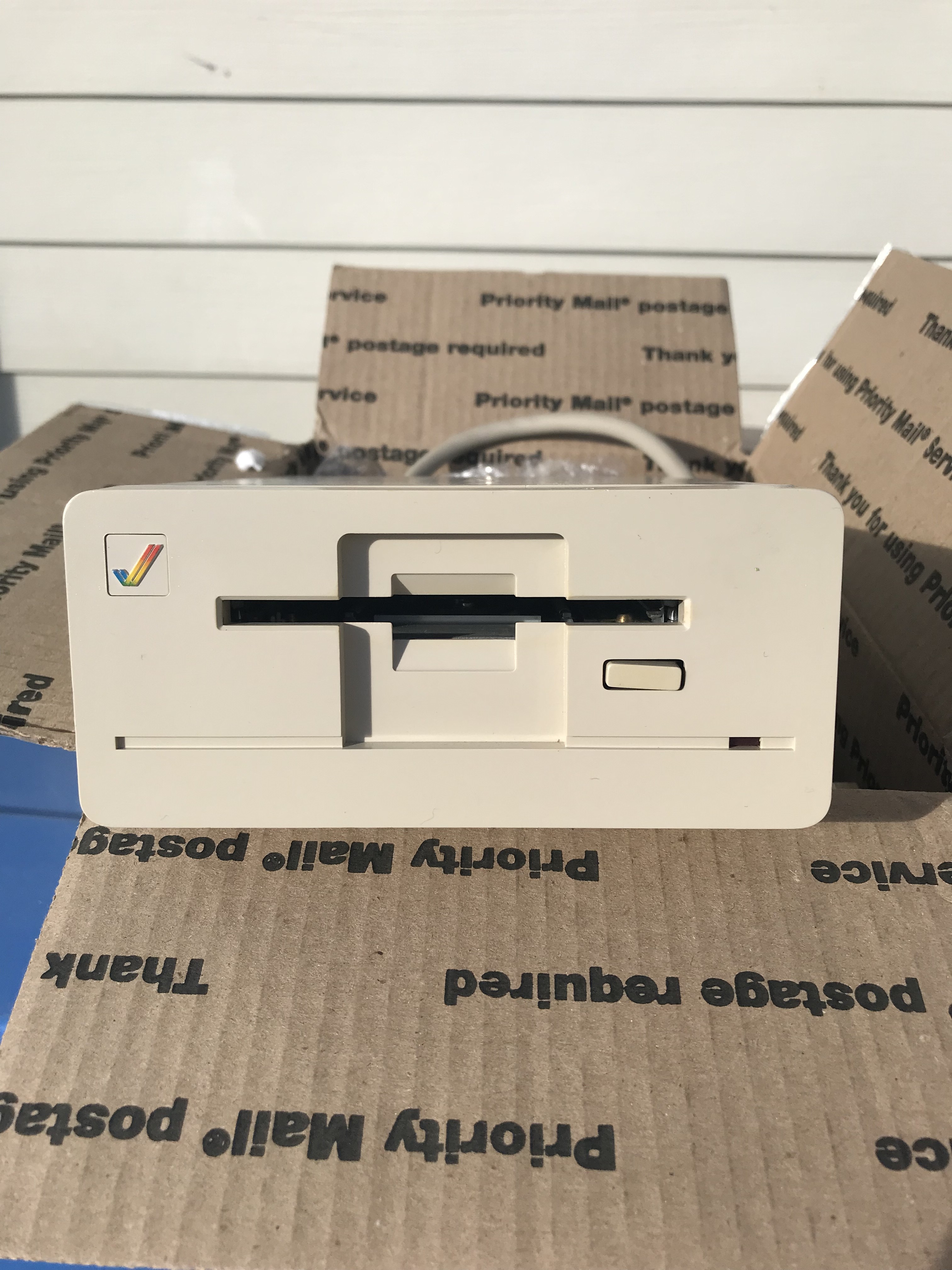 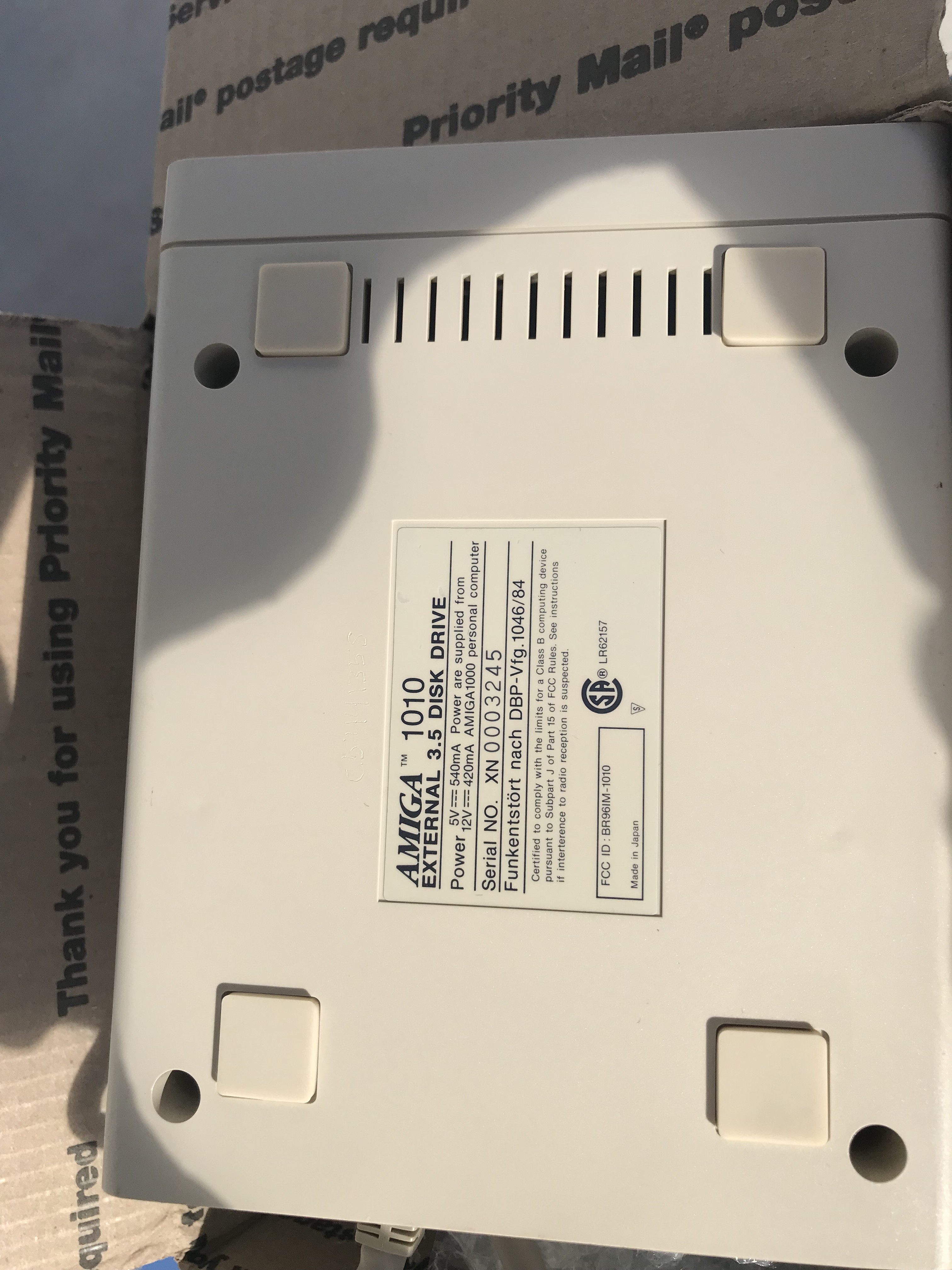 That is a SWEET pickup! And holy smoke - those serial number are low. Does the 2000 boot? I'd be concerned about the on-board VARTA battery. Get that sucker outta there stat.

I’ll post pics of it, but the battery bled, so I’ll Be getting that taken care of.....

Does anyone have advice on how to clean/"unyellow" a case without ruining some of the decals? I know all of the videos I've seen, the person dunks the case into a bowl/bucket of solution. I'm guessing I may have to scrub instead...

Scrubbing will not de-yellow it. You can retrobrite it. If you use the cream method you can mask off the decal.

Or you can mask it off and paint it. There are some colors quite close to the original.

This is what a lot of folks will do. Be warned - it can destroy a case, too. I have a C128D keyboard that became horribly marbled by the process (aka ruined).

But it can also make an yellow/brown machine look almost brand new. From what I've heard, however, it isn't permanent. One friend of mine who has done the process many times has had one of his retrobrighted machines - down in his basement away from UV light - turn back to yellow in a year's time.

It's gotten to the point where he now asks folks on Ebay if they retrobrighted something he might want to buy, because he knows it's potentially short-lived.

I'll still do it, though, rather than keep something bright orange/yellow. But if it's just a little bit turned? I can live with that. Usually. (Or I happily use it while secretly planning to upgrade that case/part at some point in the future.) That's how collections grow.